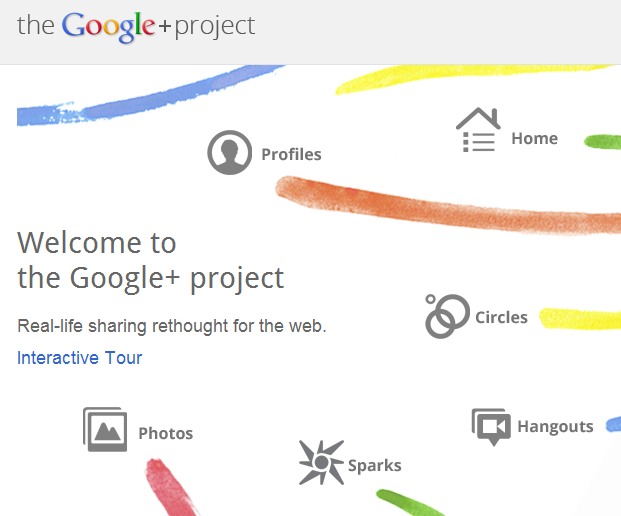 The Techworld is abuzz about Google+, many techreporter and Net Strategist have been invited by Google to field test Google+, called Google Plus. There is a lot of chatter, and yesterday I saw a good use case to great a collection of comments and the essentials on Storify.

If you are in a hurry, start on Google’s own page about Google+ and watch intro-clips about six main features. If you want to see what other people do with Google+, especially the “Hangout” feature, watch the recording of today’s “This Week on Google” TV Show hosted by Leo Laports, Jeff Jarvis and Gina Trapani.

Haven’t been that excited about a new site and it’s possibilities for a long time.

All Posts Website
We use cookies to ensure that we give you the best experience on our website. If you continue to use this site we will assume that you are happy with it. Privacy policyOkNo