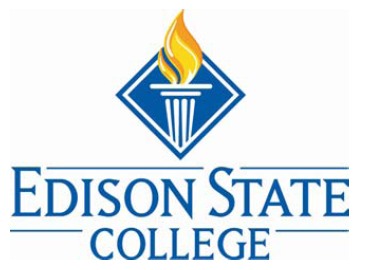 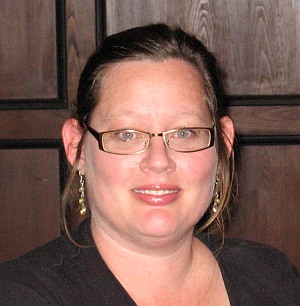 A one minute television public service announcement created in 2008, produced by Jennifer Marquis, sponsored by the City of Marco Island Department of Parks and Recreation and the Art League, Marco Island’s Center for the Arts.

We use cookies to ensure that we give you the best experience on our website. If you continue to use this site we will assume that you are happy with it. Privacy policyOkNo